"I am part of that power which still produceth good, whilst ever scheming ill."

Blog: I use LiveJournal for blogging since 2002

CV: Could be found on Linkedin

About life and computers:

Shortly, everything sucks. UNIX sucks. Linux sucks. BSD sucks. Windows sucks in almost all areas.
There is no good OS nowadays. No good CPU architecture. Really nothing good.
But something just suck less. For that reason, my OS of choise is OpenBSD and software I use on daily basis is listed here. It is not good. But the rest is worse.

Hobby: Drumming in a rock band 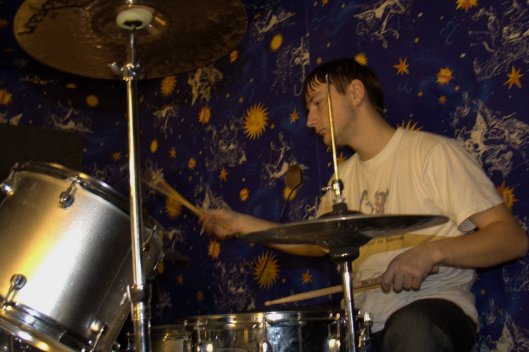 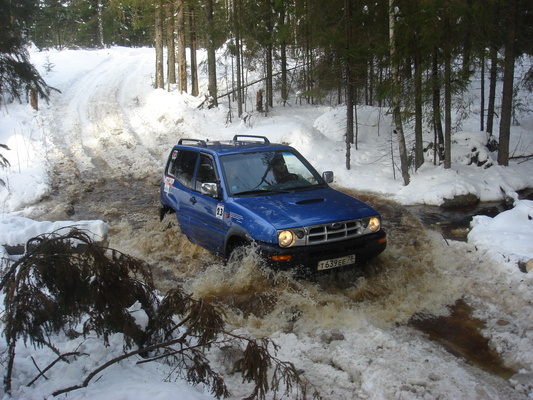 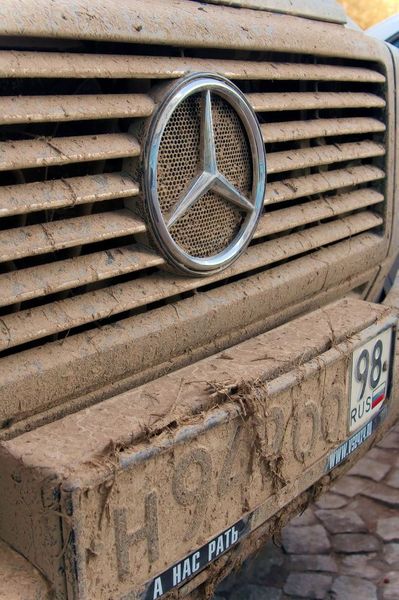 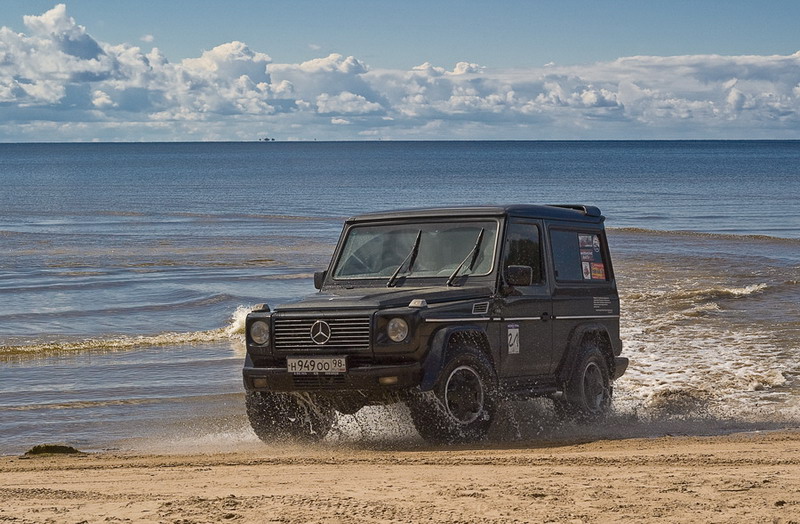 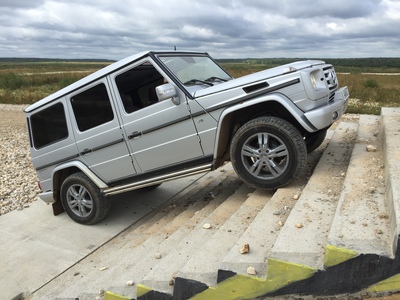 This is my everyday car since 2014 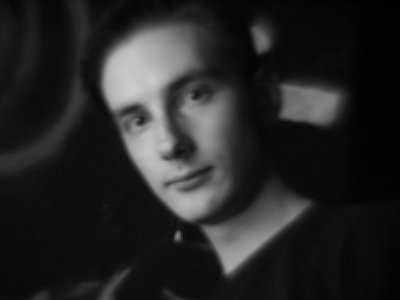 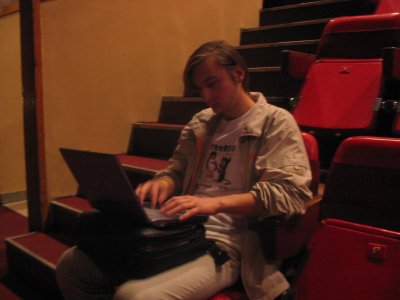 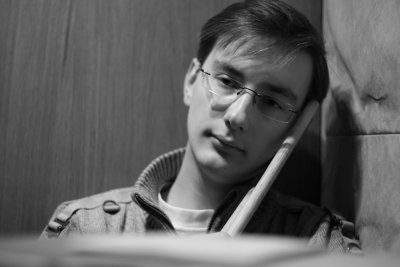 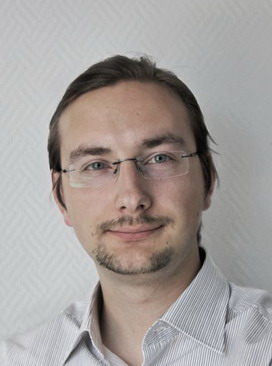